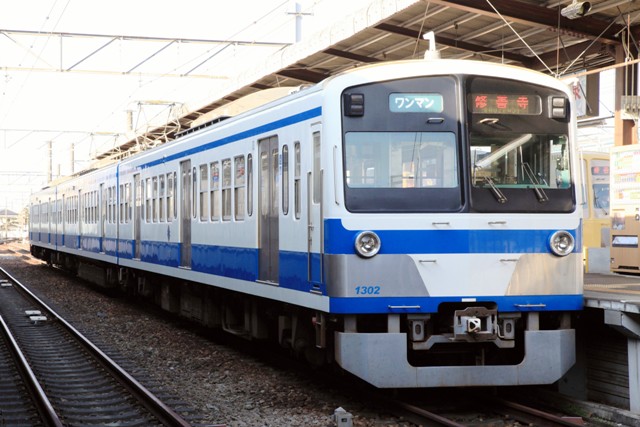 Thank you for visiting my blog, Tokyo Railway Labyrinth. This is the 1300th post since April 2011. I received a lot of emails from my blog readers, but sorry, I recently can't reply at all, because I have lots of work to do. Please wait until I can make time. I hope that people all over the world will continue to enjoy Japanese railways and its related facilities, events and sightseeing spots in this blog. In commemoration of the "1300th" post, I'm going to show you a train with the number "1300" in its name. Is it a bit of a stretch?

For your information, the Sunzu line is a local route in Izu Peninsula, Shizuoka Prefecture. Its Mishima terminal is known as a junction station on the JR Central Tokaido Shinkansen. 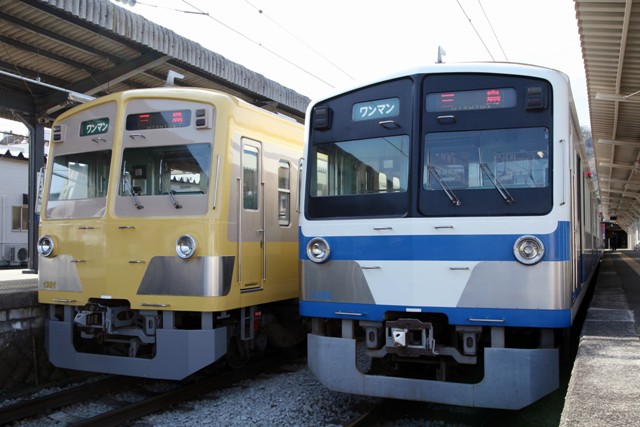