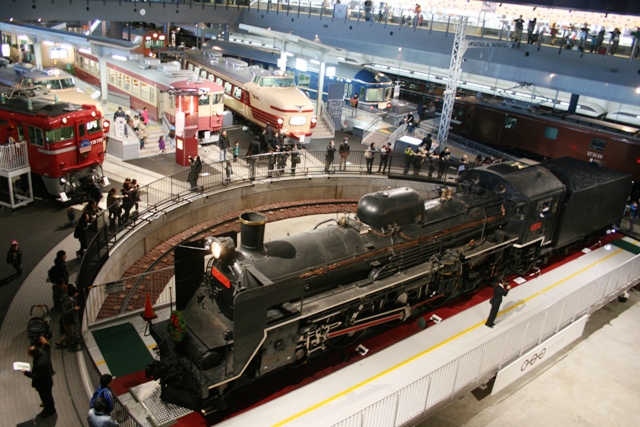 Demonstration of turntable operation at Main Hall in the Railway Museum, Saitama City


Happy New Year! The year 2012 has begun. At the opening of New Year, I would like to introduce you to the first Shinkansen train EMU JNR 0 series preserved in the Railway Museum.

I have recently revisited the Railway Museum in Saitama City, a northern suburb of Tokyo (see my April 11, 2011 blog). Since it was just Christmas, many families, couples and rail fans were visiting there (see the top photo). The first Shinkansen, EMU 0 series was preserved in the special exhibition room next to the main hall (see the bottom photo).

The round-nosed 0 series was launched on the JNR (Japanese National Railways) Tokaido Shinkansen just before the 1964 Tokyo Olympics. Since then, 3216 carriages had been manufactured. The 0 series could reach 210 kilometers per hour, a new world speed record. So, it was considered a symbol of Japan's rapid economic growth and the starting point of its modern railway system.

This train is full of memories for me. I first rode on the 0 series when I visited the Ise-Shima National Park with my parents. I fully enjoyed the 210km/h speed from Tokyo to Nagoya. A school trip to Kyoto in my third year of junior high school was also an unforgettable memory for me.

Following the launch of faster models, the 0 series was gradually withdrawn. Japan's first bullet train model, 0 series, made its last regular run on November 30, 2008. Subsequent trains improved on the above speed record.

I will treasure my memories of the 0 series for a lifetime. 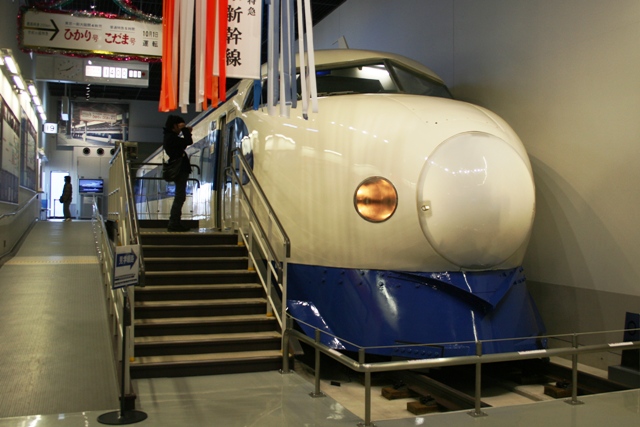 EMU Odakyu 4000 Series, Train in the Year of the Snake 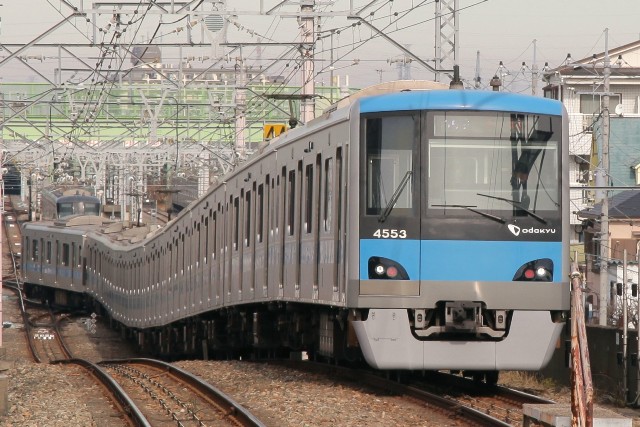 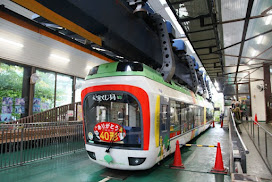 EMU Toei 40 series was retired from the Ueno Zoo Monorail line in October 2019.