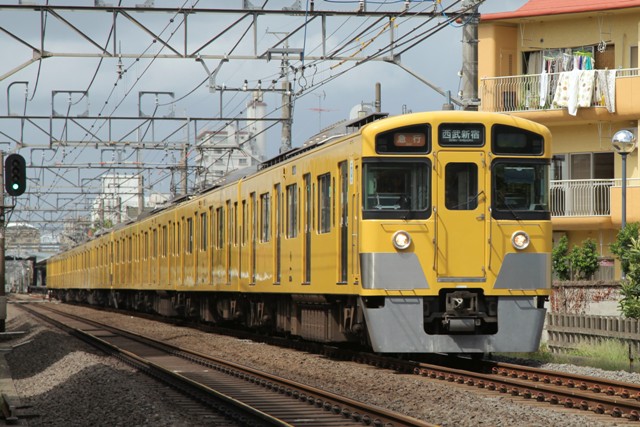 
Kawagoe City in Saitama Prefecture is located some 40km northwest of Tokyo, and known as a historic castle city. We can see many old houses, shops and ex-local government offices along streets.

The "Kurazukuri Zone (Old Storehouses Zone)" is one of the famous historic areas in Kawagoe City (see the following photo). Japanese, especially rich people, once had strong buildings called "Kura" for on-property storage of household tools on their premises. Since these buildings were very fire-resistant, they developed into residential buildings and shops. Today, the Kurazukuri Zone has become a culturally significant area where the atmosphere of a town 100 years ago can be experienced.

To get to Kawagoe City from downtown Tokyo, we can choose from three routes: JR East-Kawagoe, Tobu-Tojo or Seibu-Shinjuku lines. I took the Seibu-Shijuku Line from Takadanobaba in downtown Tokyo, and headed to Hon-Kawagoe Terminal, which is close to the Kurazukuri Zone. It took about one hour by express train.

I got on the EMU 2000N series. Among the train fleet on the Seibu-Shinjuku Line, I like the 2000N series best (see the top photo). The yellow colored body and two rounded large front lights are Seibu Railway's traditional design. Meanwhile, two large panoramic front windows with an emergency front door was an up-to-date style in 1988, when the 2000N series was launched. 24 years have already passed, but it is not out of date.

I enjoyed a short weekend rail trip and a walk in the town in the historic castle city. 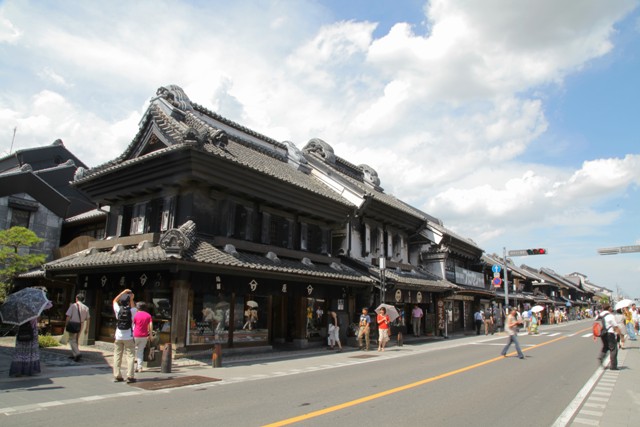