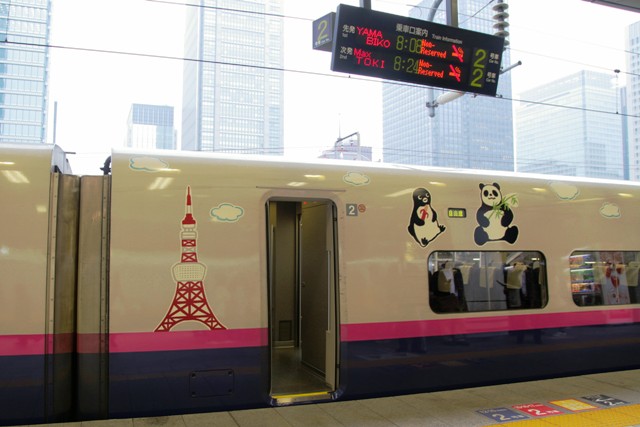 JR East are also posting photographs of "Shinkansen and people" taken by passengers over the last 30 years on the company website. They are Shinkansen trains with children, boys, girls, couples and old people. You will be able to see Japanese people's expressions, dress and day-to-day life from 1982 to 2011 on the following website.

Shinkansen stays ahead of Japanese railways. 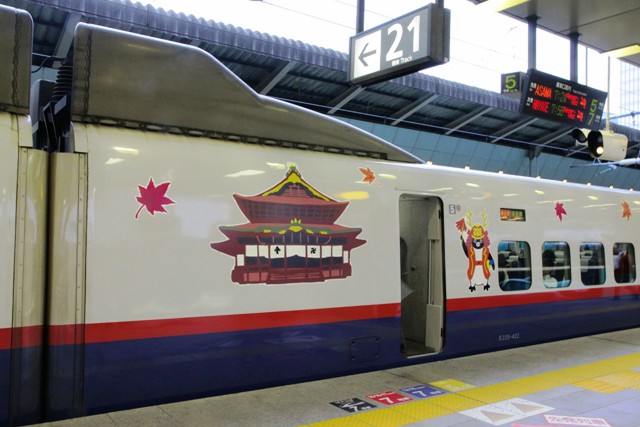