Keisei "Skyliner", a Spirit of the Local Railway Company 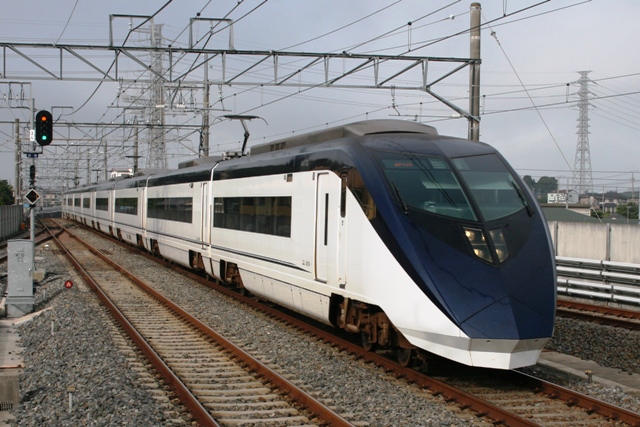 Railway business in Japan is very competitive right now. Many companies are fighting for survival. For example, if you go to New Tokyo International (Narita) Airport from the downtown Tokyo, you have three choices… bus services, JR East and Keisei trains. So, these transportation companies are being engaged in a battle to attract passengers. As a customer, I welcome this kind of competition, as long as safety is assured.

JR East and Keisei Electric Railway are fated rivals. As I described in April 15th’s article, JR East , which is the largest railway company in Japan, is operating airport access trains, “Narita Express (NE’X)” with a maximum speed of 130km/hour. It takes 60 minutes from the Tokyo central station to Narita Airport.

Meanwhile, Keisei Electric Railway, which is a local company in the eastern part of Tokyo and Chiba Prefecture, isn't weak. Last year. Keisei launched airport access trains, the new “Skyliner” (see the top photo). This super-express train is able to travel between Nippori (one of the terminal stations in downtown Tokyo) and Narita Airport in 36 minutes with a 160km/hour maximum speed. What’s more, the interior of Skyliner is luxurious, and train fare is much lower than that of JR East.

I like this train’s sharp streamlined body like a crow. It’s very cool, isn’t it? I also feel a spirit and a pride of the local railway company with this train.

It ain't over till it's over. 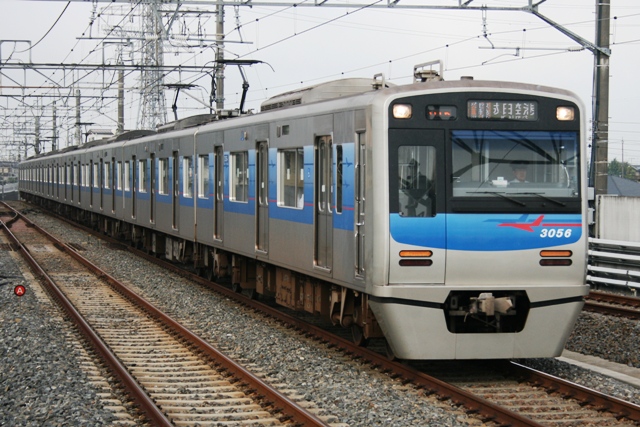