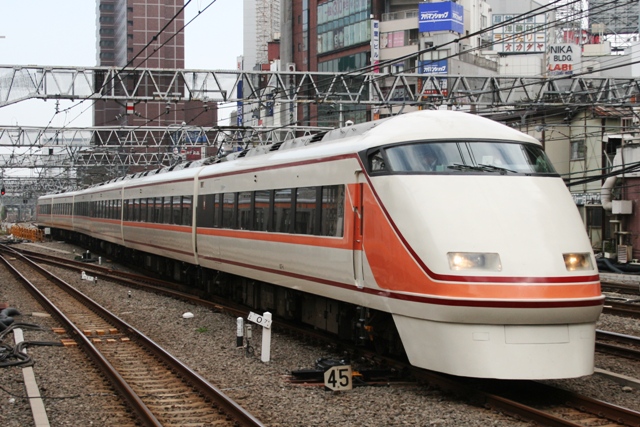 ﻿It seems difficult to do railway business in Japan as it's very competitive. Rivals are not only sector peer companies but also airline, bus and express road enterprises.

JR East and Tobu Railways had been long time rivals on the 200km route between downtown Tokyo and Nikko, a World Heritage Site. They had been competing against one other to attract passengers. But, in the early 2000s, the two companies reached a turning point. Due to a recession caused by the "bubble economy burst", they were going to cut each other's throats. Then, JR East and Tobu changed the strategy. The key was to change "from rival to alliance".

The gimmick is as follows.

JR East has a strong network in downtown Tokyo. The lines extend to major terminals such as Shinjuku and Ikebukuro. On the other hand Tobu has a convenient direct access to the Nikko area such as Nikko City and Kinugawa Hot Spring.

The conclusion of the two companies was to create a direct operation through the JR East Line to the Tobu Line. In the downtown Tokyo area, they use the JR East Line to accommodate more passengers in giant terminals, such as Shinjuku and Ikebukuro. Meanwhile, in the Nikko area, the Tobu Line was selected to send passengers directly to the attractive sites, such as Nikko City and Kinugawa Hot Spring.

In March 2006, the two companies commenced the direct operation. As a result, we were enabled to see the Tobu luxury train, EMU 100 series, "Spacia" at JR East's Shinjuku Station. On the other hand, the JR East train, EMU 253-1000 series runs on the Tobu Line in the Nikko area.

A win-win solution was established. 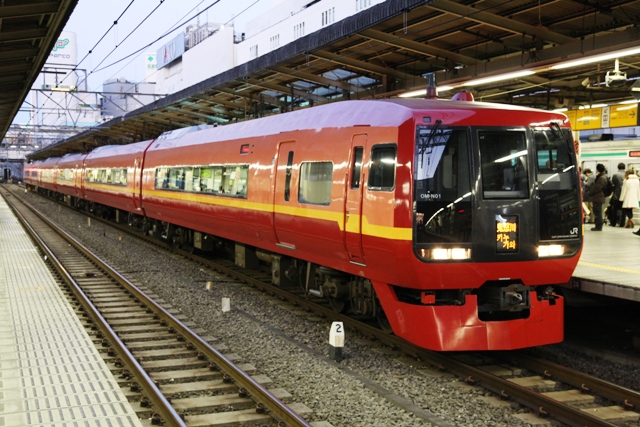