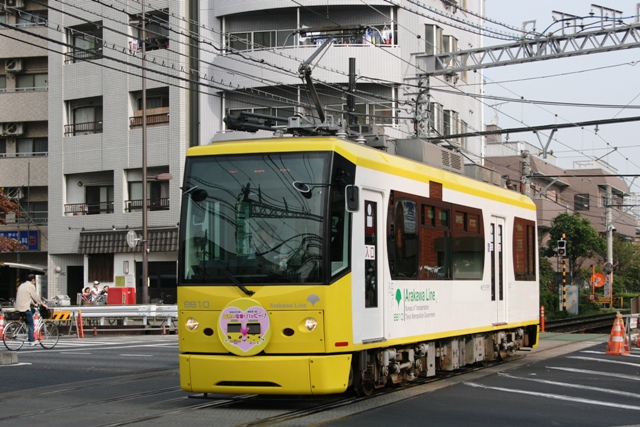 Do you know the Japanese word "Toshi-densetsu"?

Toshi-densetsu means an urban legend, which is rumored by city dwellers. For example, a power spot, which is said to make people healthier and more energetic, is a typical Toshi-densetsu in Tokyo.

Do you take the Toshi-densetsu of "Good-luck Yellow Trains" to be true? 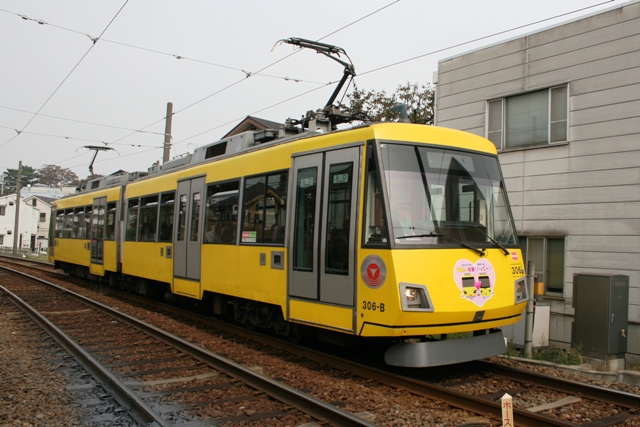