The Track the Railway Signals Disappeared 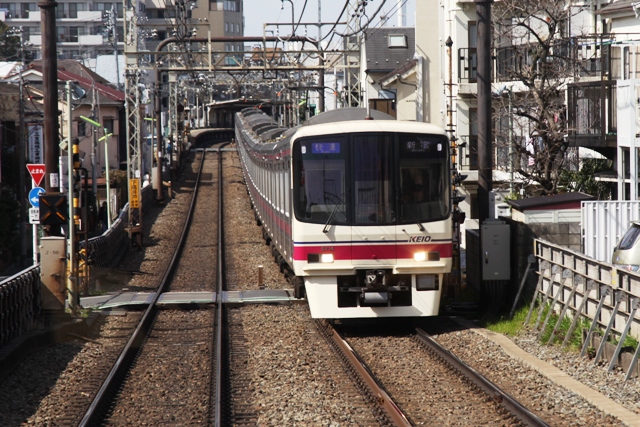 March 20th was Vernal Equinox Day, a national holiday in Japan. That is a day for praising nature and showing love for all living things. It is originally from Buddhism. Many people visit their family graves, and pray for the peaceful repose of their ancestors by offering flowers and incense.

I also visited my family grave, taking the Keio Line. Keio is one of the major private railway companies in the western part of Tokyo and Kanagawa Prefecture (see my blog on April 8th, 2011). For the first time in a long while, I got on a train on the Keio Line.

Standing behind the cabin in the first car, I enjoyed the front view of the train. Then, I found that all railway signals had been removed from the track (see the top photo). It is because an ATC (Automatic Train Control) system has been introduced to the line. Last October, this company completed the exchange of their signal system on the Keio Line. As a result, all signals have been moved from the railway track to the cabin in the trains.

So, the driver should frequently check the speedometer and the cab signal, which show the present speed and speed limit. Once the cab signal changes with a chime, he (or she) has to follow it. If he (or she) is ignorant of the speed limit change, in other words, if the actual train speed continues to be greater than the limit, the brakes are applied automatically.

I hope that the ATC provides increased safety on the line. 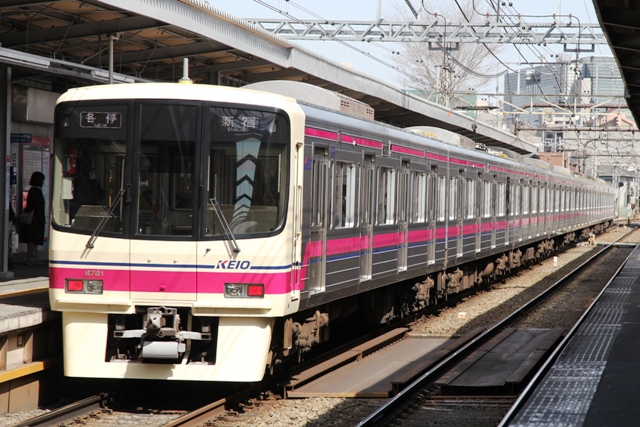