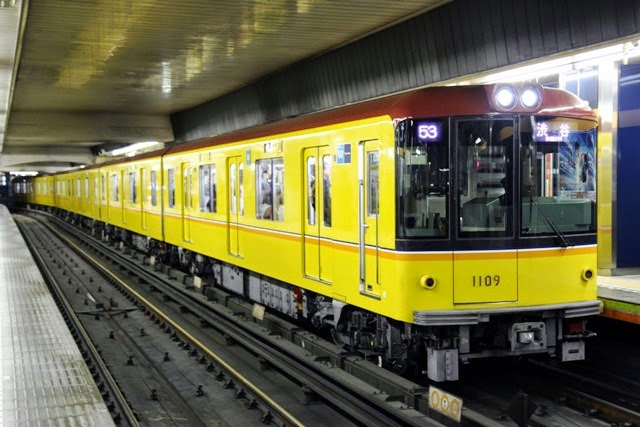 What is the Blue Ribbon Prize? It is an annual award presented by Japan Railfan Club since 1958, awarded to the best train that was launched in the previous year. Actually, almost all awarded trains to date are representative carriages in each railway company.

Last year, Japan Railfan Club elected EMU Tokyo Metro 1000 series as the 2013 Blue Ribbon Prize train. The 1000 series won for its high-tech system such as the steering truck to reduce noise and vibration on sharp curve tracks. It also has high-tech equipment such as permanent magnet synchronous motors and LED lights to reduce energy consumption.

To be honest, the 1000 series does not have an aura as the best annual train if it is compared with the past awarded trains; however, it is probably a train of choice for savvy railfans, since it has state-of-the-art equipment, so I think this choice was quite reasonable.

Now, which one will win the Blue Ribbon Prize this year? 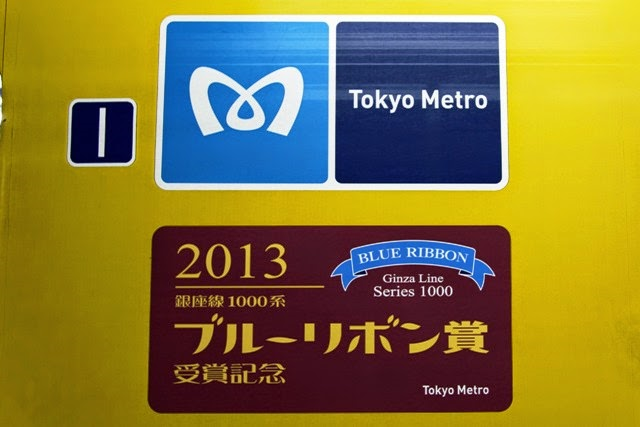