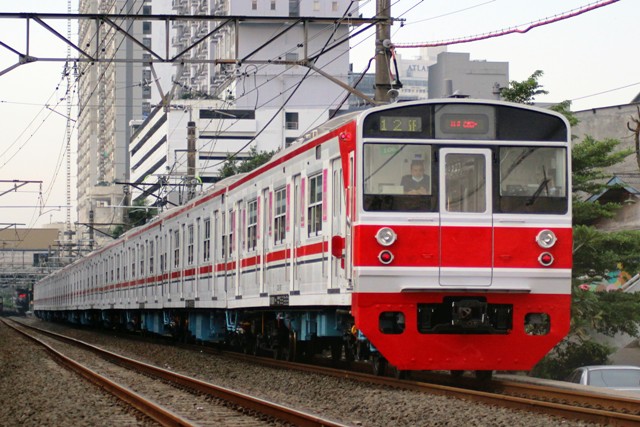 I'm temporally shelving the topic of the Romancecar Museum again, and showing Indonesian railway pictures today. I have received news from an Indonesian rail fan. The EMU ex-JNR 203 series has changed its body color. My thanks go to Faris Fadhli, who kindly sent me the recent picture.

Let me quickly review the EMU 203 series. It's a direct current commuter train developed by the ex-Japanese National Railways (JNR). It was commissioned in 1982 for direct operation between the ex-JNR (present JR East) Joban and Tokyo Metro Chiyoda lines. 17 sets, 170 cars in total, were built by Kawasaki Heavy Industries, Tokyu Sharyo, Nippon Sharyo and Kinki Sharyo from 1982 to 1986. After 29 years' operation in Japan, the 203 series was transferred to Jakarta, Indonesia to spend a "new life". It was in August, 2011, two months after my leaving Indonesia. The 203 series was modified to the local style and launched at the year-end in 2011. The body was changed from a green-colored stripe to a flashy red-yellow "face" and stripes, an Indonesian style.

In April, 2022, the body color design of the 203 series was changed again by the Indonesian local railway operator. The new design is a light gray-color with red and dark blue-colored stripes. The pictures show the test run of the new colored train, set MaTo 66 of the 203 series, as a 12-car train. It's a simple and beautiful design that passengers won't get tired of. Of course, it's my cup of tea. 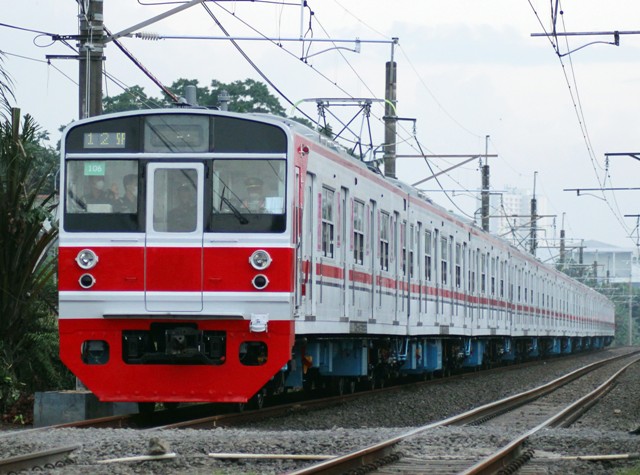 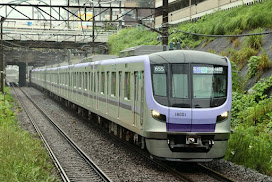 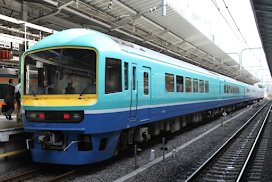 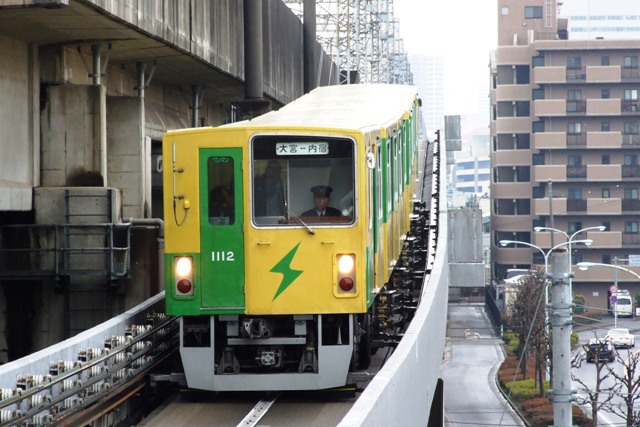 Popular Posts of Last One Month