On the Day of Annular Solar Eclipse in Tokyo 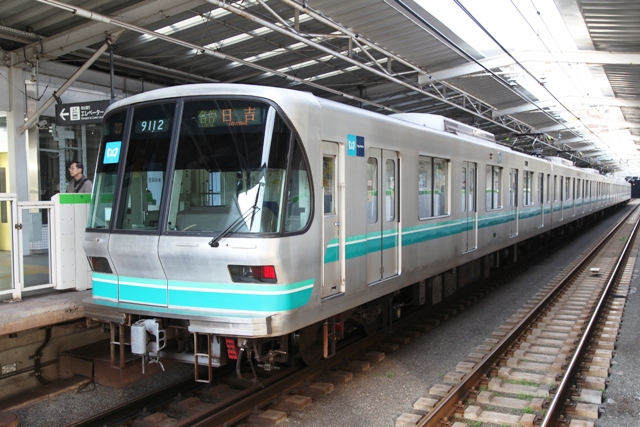 
I leave home early in the morning every day to go to my office to avoid rush hour. On May 21st, I left home at half past seven as usual and went to my nearest station on the Odakyu Line. But after arriving at the station, I was surprised as it was very crowded.

What happened? Was there an accident? No, it was because many commuters were going to their offices earlier than usual. Finally, I remembered that it was the day of an annular solar eclipse in Tokyo.

According to the National Astronomical Observatory, an annular solar eclipse would occur in Tokyo from 7.32am on May 21st. In Tokyo, the last one occurred 173 years ago in 1839. I understood that many people were rushing to their offices to enjoy this astronomical show of the century before working.

I also decided to view the eclipse at the best location. Then, I got off at Tameike-Sanno Station on the Subway, Tokyo Metro Nanboku Line (see the top photo). Penetrating from south to north in Tokyo, the Nanboku Line connects Meguro and Akabane-Iwabuchi (21.3km). The trains are directly operated into the Tokyu-Meguro and the Saitama Railway lines.

After I arrived at Tameike-Sanno Station, I walked to Hie Shrine, which is located on a small hill in the center of downtown Tokyo. At 7.32 am, the annular solar eclipse began. Although, it was cloudy in Tokyo, I could enjoy a five-minutes astronomical show, as the sun peeked out between the clouds (see the following photo).

The next annular solar eclipse will occur on April 8th, 2312 in Tokyo. 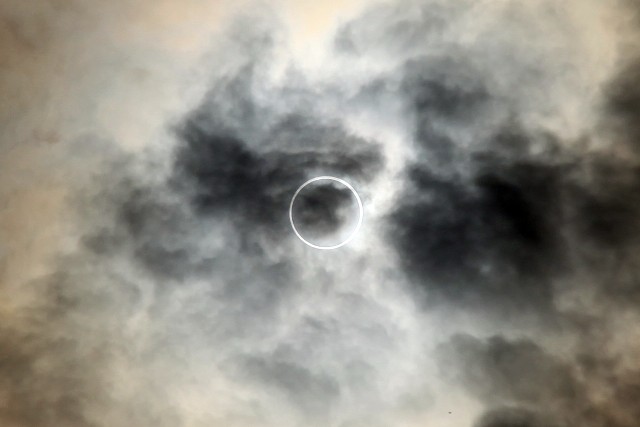