The Chuo Line, Double-double Track to My Office 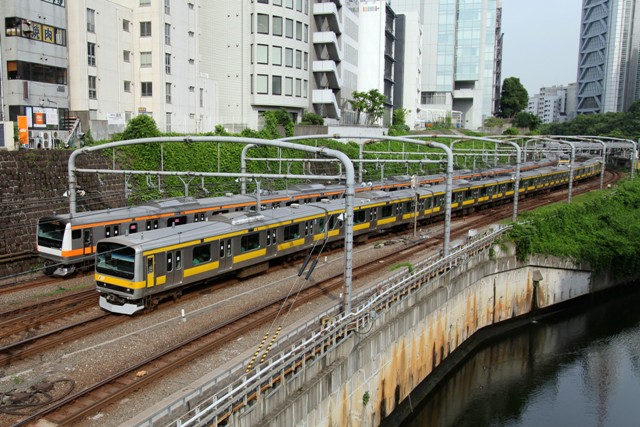 After changing the route, I have noticed several things.

But, not all good. The platforms and the concourses of Shinjuku Terminal are very crowded with thousands of people going to and from their offices and schools during rush hours. It was a reversal until last month, when I transferred easily from the Odakyu Line to the Tokyo Metro Chiyoda Line at Yoyogi-Uehara Station.

Everything has advantages and disadvantages. 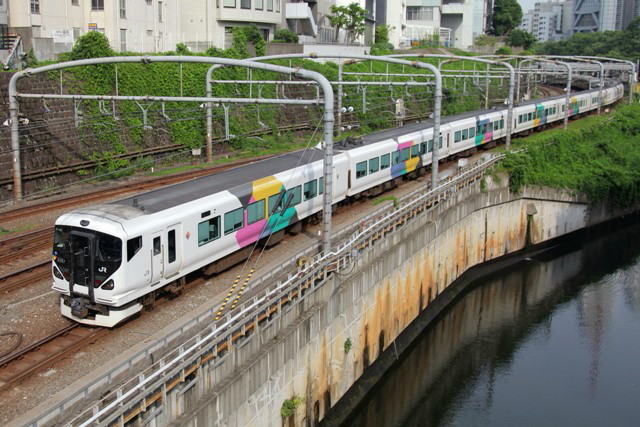