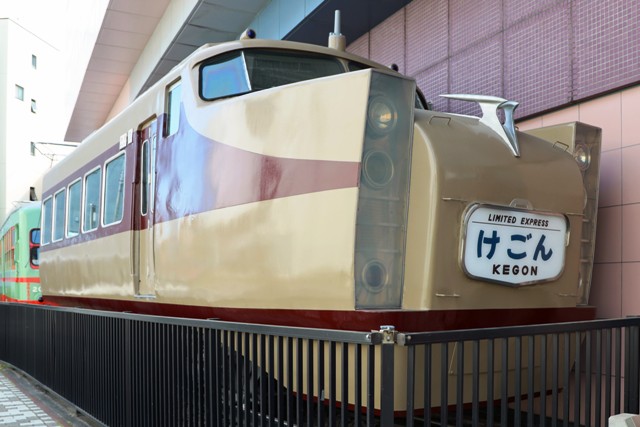 Tobu "Deluxe Romance Car" is preserved in the Tobu Museum

After taking pictures of "Spacia" trains, I stopped by the Tobu Museum adjacent to Higashi-Mukojima station for the first time in 9 years.

The EMU 1720 series, also known as "Deluxe Romance Car (hereinafter referred to as DRC)" was Tobu's former flagship train. It was a superstar before "Spacia", EMU 100 series. DRC was launched in 1960 to compete with the Japanese National Railways (present JR East). As I posted before, railway companies in the Tokyo metropolitan area have been in competition to attract passengers. Tobu and the Japanese National Railways were no exception. They were competing for tourists to Nikko resort. Tobu developed a gorgeous limited express train for that purpose. For example, DRC had a special lounge equipped with a jukebox. It also had a dining car. The seat pitch was long enough with a foot rest. 9 set, 54 cars in total, were built by Nippon Sharyo and Naniwa Koki.

When I was a kid, my parents once put me on DRC to visit Nikko resort. It was a heavily rainy day, so, we were trapped in the train on our journey. My parents worried if we would be able to check-in a hotel in Nikko before dinner time. On the other hand, I was very happy to thoroughly enjoy DRC thanks to the torrential rain.

After operating for 31 years, DHC was retired from the track. The top number car namely 1721 of the EMU 1720 series is currently preserved in Tobu Museum. Although it's a half-cut of one car, we can learn about the characters of DRC. 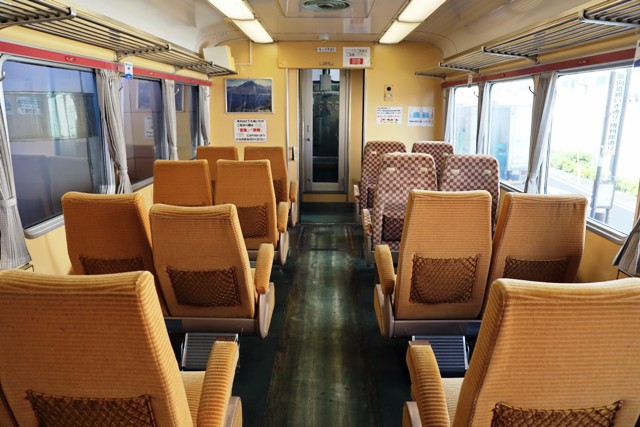