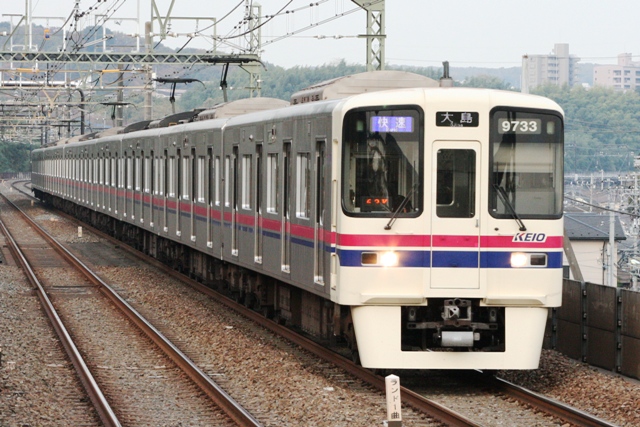 "Tama New Town" is located in a south-western suburb of downtown Tokyo. The population is nearly 200,000.

In the 1960s, Tokyo was suffering from a major problem; an explosion of population. Specifically, the housing shortage was serious. Tokyoites needed houses or flats at reasonable prices. To solve this issue, the central and the metropolitan governments jointly had launched a "new town" development project in the Tama Hills area.

As part of the development, two railways were constructed separately; the Keio-Sagamihara and the Odakyu-Tama lines. Both of them connect Tama Center, a core area of the new town, with Shinjuku, a giant subcenter of downtown Tokyo. Keio and Odakyu became good rivals.

So far, it looks like Keio has had the edge over Odakyu in terms of frequent operation, travel time and fares. But, Odakyu is steadily planning a comeback. The key strategy of Odakyu is the construction of another double track in the downtown area. Once it is completed, the transportation capacity and travel time will be drastically improved.

The two companies competition is set to continue. 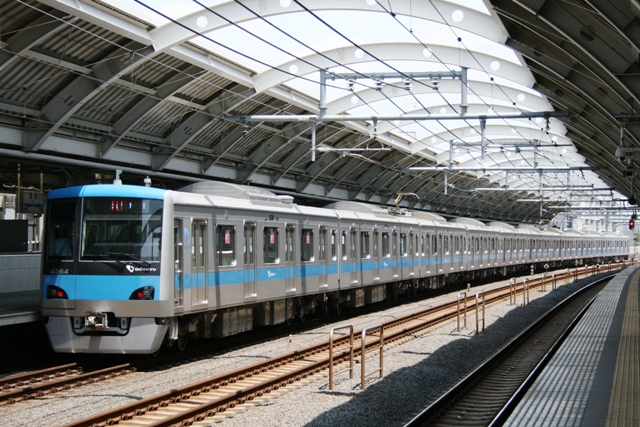