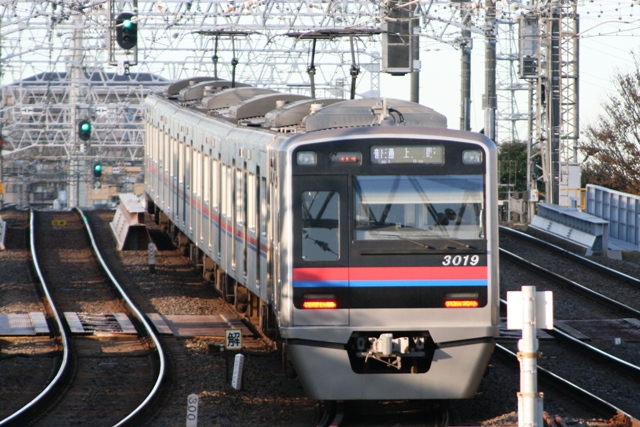 After visiting Yatsu Rose Garden (see my November 26th blog), I stopped off briefly in Yatsu Higata (Yatsu Tidal Flat), which is accessible from the garden.

Yatsu Higata is well-known as a habitat of migratory birds. Especially, the black-winged stilt is a representative bird in this flat. It was sundown. The sky was beginning to darken (see the bottom photo). In the stillness of twilight, it looks beautiful and peaceful. Local people were enjoying jogging or walking their dogs on the walking trail in their own way.

I know this area has a long history of an environmental protection movement. Back in the 1950s, Yatsu Higata was one of the largest tidal flats in Japan. But, since the 1960s, many tidal flats in this area have been reclaimed by the local government. Yatsu Higata is the final local tidal flat that escaped from land development. Eventually, 40  hectares of wetland were preserved and designated a Ramsar Site in 1993.

After enjoying the beautiful rose garden and the tidal flat, I headed to Yatsu Station again. I took the Keisei Main Line and went back home. Transferring from a local to a limited express train at Funabashi Station. It took half an hour to Ueno, which is a terminal station in the eastern part of downtown Tokyo.

I enjoyed two beautiful sightseeing spots where we can see both plants and animals. As a railfan, I also enjoyed riding the fast Keisei commuter trains. It was a valued short trip to an eastern suburb of the Tokyo metropolitan area.

FYI - I have swapped links with "Jumitetsuan" website (in English and Japanese). Please visit and enjoy Japanese and Asian railway topics. 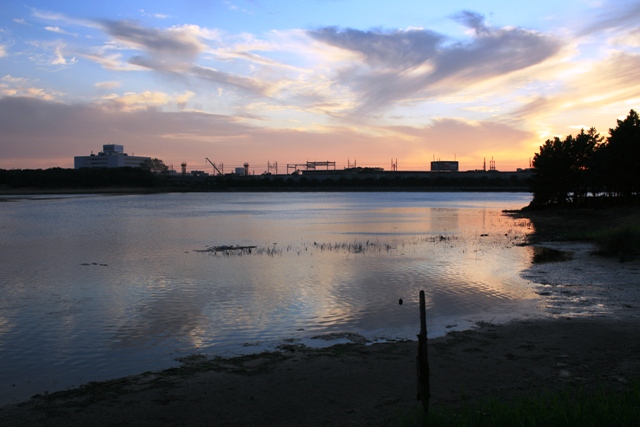