The Oldest School for the Common People 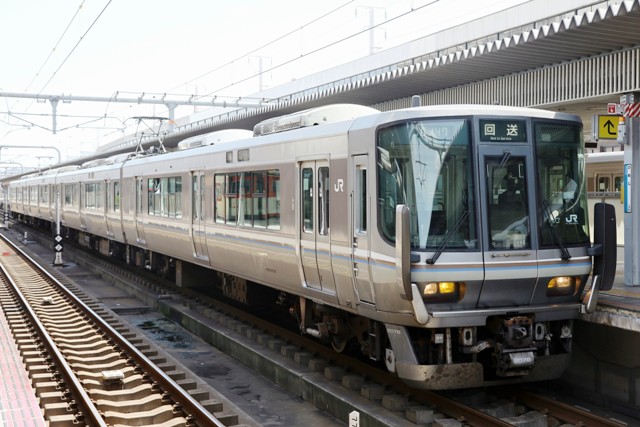 I would like to describe the memory of my travel for a chance. When I took a trip to Himeji City in March this year, I went a little way further to Bizen City in Okayama Prefecture. My destination was a special historic spot, the former Shizutani school.

Shizutani school was the oldest public school for common people in Japan. It was established by the lord of Okayama province, Ikeda Mitsumasa in 1670. He thought that it was a suitable place for leadership training, as here was wonderful peaceful nature. Shizutani school was open to not only children of the "samurai" class but also common people. Children from other domains were also accepted. Tuition and dormitory fees were free. I enjoyed the atmosphere of this historic spot constructed 350 years ago.

I can't be written off here as this is a railway blog. To visit Shizutani school, the nearest railway station was Yoshinaga on the JR West Sanyo main line. Because there was no direct train, I firstly took a train for an intermediate station, Aboshi, from Himeji station. My vehicle was the EMU JR West 223-2000 series. You can see two "ears" on the front of the train. What for? They are guard screens to prevent passengers from falling off the platform edge. They are specifically useful when two trains are coupled. JR West has been installing these guard screens following the fall accident in 2010. They don't look good, but it can't be helped, considering the safety of passengers. 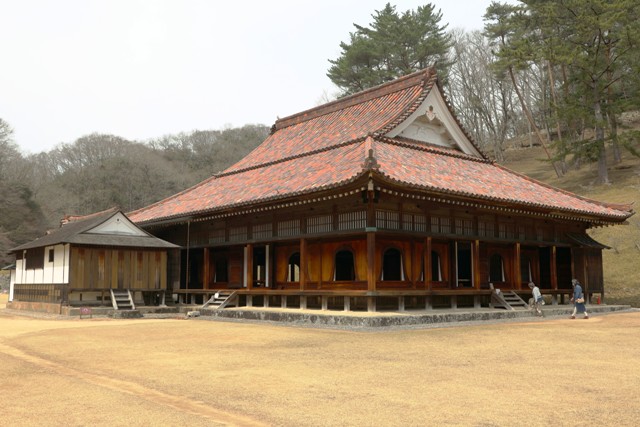